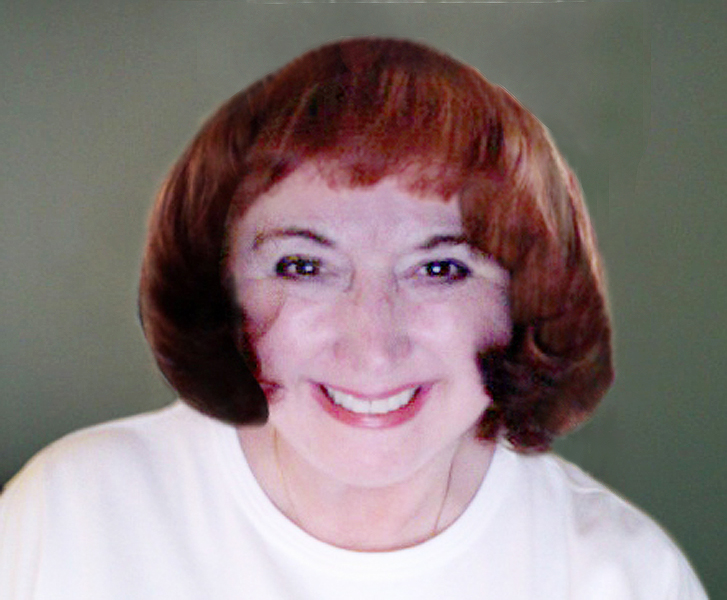 Jackie Lewis was born in Santa Monica, California. At the time her mother, Joyce Reynolds, was under contract to Warner Brothers. During her early years, she watched her mother’s movies on television.

During her youth, she moved quite often and lived in many different locations in Los Angeles and moved back and forth between Los Angeles and Houston quite a few times. She also lived in Virginia and Arizona. Living in different cities broadened her knowledge of different kinds of people.

Her father’s family lived in Texas and her grandmother took her in the summers to the family’s ranch outside of Junction, Texas.

Her parents were divorced when she was two years old and her mother was married five times. Growing up with four different stepfathers gave her a lot of humorous and tragic experiences to draw upon later in her writing. By the time she had graduated from Hollywood High, she had attended twelve different schools.

She attended California State University at Northridge and received B.A. in Art. She went on to attend University of California at Los Angeles and earned an M.F.A. in Screenwriting. She studied acting at Lee Strasberg Theater Institute in Los Angeles.

For many years, she was a member of The Writer’s Group in Studio City, California and developed plays in that group. She’s had three plays produced in Los Angeles: Birds of a Feather Stuck Together, Two Nowhere Men, and Sitting on the Edge of the Chair.

She currently lives in Santa Monica, California and is studying creative writing with author, Jim Krusoe. 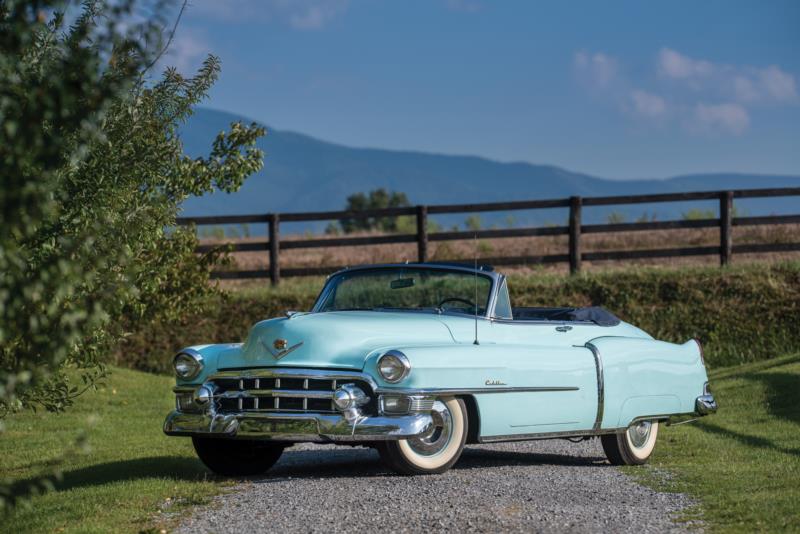 “Pastor Jesse Michael arrived driving down the main street in his skyblue
Cadillac convertible. He was a new young preacher and everybody
was talking about him.” — Jackie Lewis, Tessa’s Heart